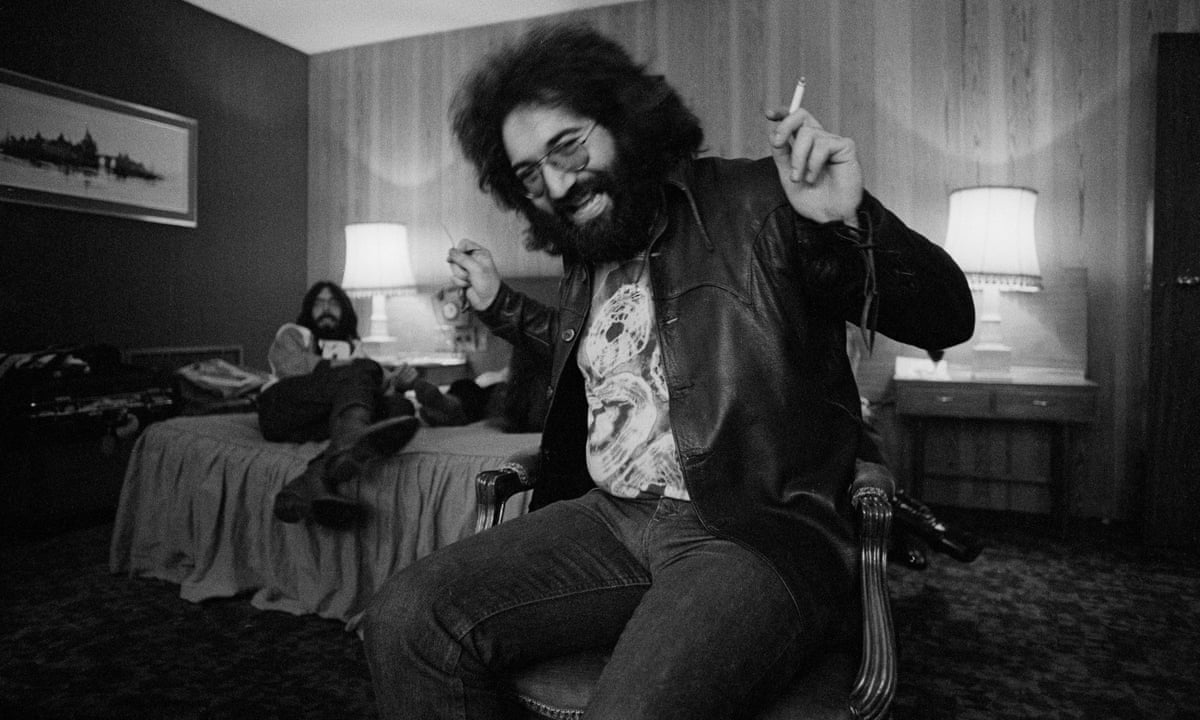 After interviewing the outrageous Grateful Dead singer, writer Bill Barich was invited to dinner where conversation flowed to unexpected corners.

I didn’t expect to get high with Jerry Garcia. Tina Brown, my editor at the New Yorker, craved celebrity profiles and I chose Garcia because he was the least noxious celeb I’d ever met. He lived close by in California’s Marin County, so I arranged a chat at the bungalow in San Rafael where the Grateful Dead conducted business.

The band’s PR guy warned me not to mention drugs. Jerry had recently been busted for possession, so the issue was a sore point. But he arrived in a jolly mood and looked as ever like an unmade bed. Without any prompting, while the PR guy gnashed his teeth, he described his greatest acid trip, the one where he turned into a field of wheat.

That was Garcia in a nutshell. He was bright, warm, witty and never met a rule he wanted to obey. He loved to talk, but also loved to listen. Our meeting, scheduled for an hour, lasted three and became a conversation, so he invited me to dinner at his condo in Tiburon the next night.

Read the full story here: The night I got high with Jerry Garcia | Life and style | The Guardian