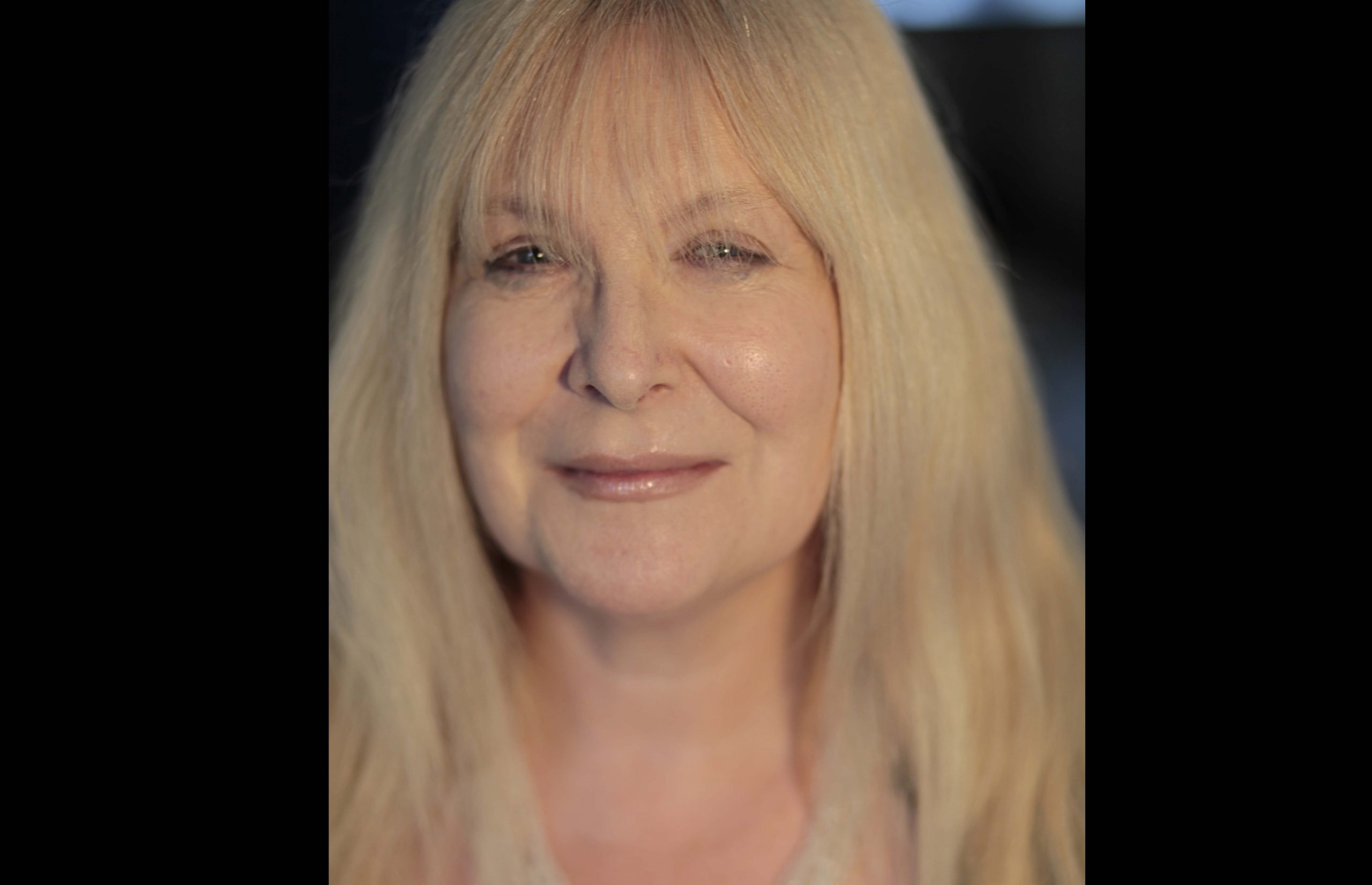 Maggie Power, 66, is an elegantly decadent writer of neo-Victorian, gothic novels. She is wont to explore the Victorian influence on present-day culture and literature. She is having a Victorian interior decor make-over at her new home.

HOW OLD ARE YOU?

WHERE DO YOU LIVE?

WHAT DO YOU DO?

Novelist. My first novel, Goblin Fruit, was published by Journeyman in 1987, followed by Lily and Porphyria’s Lover, published by Simon and Schuster. These Victorian Gothic novels were succeeded by ventures into self-publishing with Lady Macbeth’ Tale, and more recently, The Red Sleeve, which is a novella based on Malory’s Maid of Astolat episode in the Morte D’Artur.

TELL US WHAT IT’S LIKE TO BE YOUR AGE?

Well, it’s great being a government trust fund baby. Most writers can’t afford the luxury of writing full time; so I’m relishing the opportunity the state pension affords to have more time for researching and writing. It’s so important we preserve and cherish the state pension which frees us to pursue new goals and directions unconstrained by the necessity of putting bread on the table. I would hate to see future generations of workers being denied that right.

WHAT DO YOU HAVE NOW THAT YOU DIDN’T HAVE AT 25?

Patience! I was in such a hurry for everything when I was in my twenties. I certainly spend a lot more time revising my work now; and care less about its reception than in ensuring it satisfies my own aesthetic criteria. The other blessing of ageing is, as so many of my peers have pointed out, the delicious freedom of privileging one’s own inner voice over that of ‘nay-saying’ others; i.e. doing your own thing without fear of disapproval!

The difficult thing about being this age is losing friends and family to the two D’s: death or dementia. I’m fortunate in having a handful of old friends whom I love dearly; but my very best friend and soul mate is my daughter.

HOW FREE DO YOU FEEL?

I’d say my only impediment to personal freedom lies within myself. I’m definitely a worrier. Anxiety is something that can worsen with age so I have to keep a grip on that!

WHAT ARE YOU PROUD OF?

First and foremost, my daughter. I like to think she is the fearless person I might have been. My own childhood was pretty gothic with a mother not unlike Mr. Rochester’s first wife, Bertha; and it was difficult being powerless to protect my asthmatic father from some pretty horrific physical and psychological abuse which eventually led to his death.

Secondly, I’m proud of surviving with my own sanity – if any gothic novelist can be called sane – intact. And I’m proud of having written the books I wanted to write.

WHAT KEEPS YOU INSPIRED?

So many things: The novels and stories of Jean Rhys, Shakespeare’s tragedies, poets from Wyatt and Donne to Keats, Browning and Dickinson; not forgetting Burne Jones’ and Rossetti’s paintings; the art of the quattrocento; the landscape of Kerry; and I have a passion for collecting Victorian costume. And again, my daughter who is a scriptwriter and actress. Her enthusiasm for the arts is infectious.

WHEN ARE YOU HAPPIEST?

Walking through Killarney National Park with my daughter.

AND WHERE DOES YOUR CREATIVITY GO?

Into my novels. But I’m currently enjoying giving my new home a Victorian make-over.

WHAT’S YOUR PHILOSOPHY OF LIVING?

Well, I’m a lapsed Catholic and have all the emotions of a believer without the convictions. My husband’s death shook my sense of spirituality. He was all at once so utterly vanished from what seemed like any dimension. But, as always, writing saved me from nihilism. Like most people, I’m afraid of the process of dying rather than death. My husband’s death from cancer was unspeakably brutal. But one of my great aunts had a wonderful death, if any death can be termed thus: she suddenly dropped down dead on her way out for an evening session of Bingo!

ARE YOU STILL DREAMING?

I think the saddest thing about ageing, for me, is losing so many illusions. Illusions are wonderful even if they morph into species of self delusion at times. Now I work hard to reconfigure what was once existential into the mythopoeic; that is to say, I channel ‘dreaming’ into my fiction.

WHAT WAS A RECENT OUTRAGEOUS ACTION OF YOURS?

Perhaps I’m deceiving myseIf but I don’t think I’ve done anything outrageous in ‘real life’ for years. I witnessed too much outrageous behaviour in childhood; and for me it’s too close a bedmate of actions so out of control they endanger others. However, I’m drawn to writing about characters who are very extreme indeed in the things they do; so maybe that’s my prophylactic outlet.