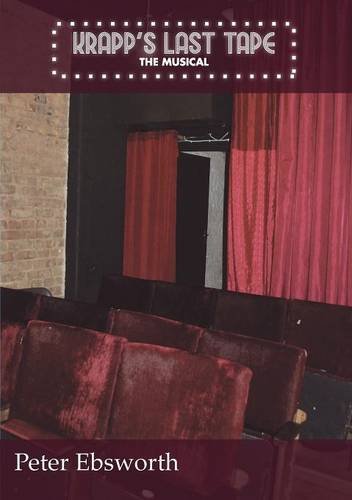 2 mn read
I’d felt as old and out of place
as the Angus Steak House in Leicester Square,
until fifty became the new forty,
sixty became the new forty-five
and my daughter Katie joked at her fortieth party,
Gee dad, the way things are going
you’ll soon be younger than me!
I inwardly glowed with the glamour of my new status,
licensed to look at women in the old way again,
which had to be fatal, and it was.
Julie, my mistress of thirty years ago, made contact,
Peter, we must meet. Everything’s changed.
Now the grandchildren have grown up and left home
we can soon finally be together.
I wanted a down payment to show she meant business.
We arranged to meet in the alley
by the bottom of her south coast suburban garden.
I felt meeker soon as her lips located my big whatsit;
and as I gazed at the bobbles on her pink fluffy slippers –
he thinks I’ve just popped out to empty the rubbish –
she bent down again to clean me up
with a moist wipe she put into a plastic bag.

It was a nice touch and I really appreciated it,
until her husband Jim was found with his head caved in,
my DNA all over the backs of his thighs.
There was no proof I’d ever known Julie
and the judge was scathing when I denied ever meeting Jim,
telling the jury, Everyone leads a double life these days.

Later found out Julie used the life insurance
to move to France with a new lover.
I still had a hard spot for her, which hurt my body
as I lay on the concrete floor in the heat of the cell.
One day got an El Greco postcard with no message,
and remembered a conversation with Julie about art,
when after I’d asked what nationality he was
she’d looked at me in an unusual way.
Over the years I’ve thought about that a lot.

Boomer Noir is from Peter Ebsworth’s first collection of poems, ‘Krapp’s Last Tape – The Musical’ published by flipped eye july 2016. You can purchase it here. 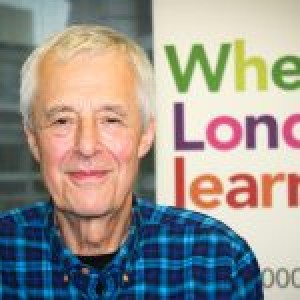 Peter Ebsworth lives in Crystal Palace and is the editor of London-themed magazine South Bank Poetry. His poems have most recently been published in Under the Radar, Brittle Star, Other Poetry, The Frogmore Papers, South and The Delinquent.
Show Comments Hide Comments