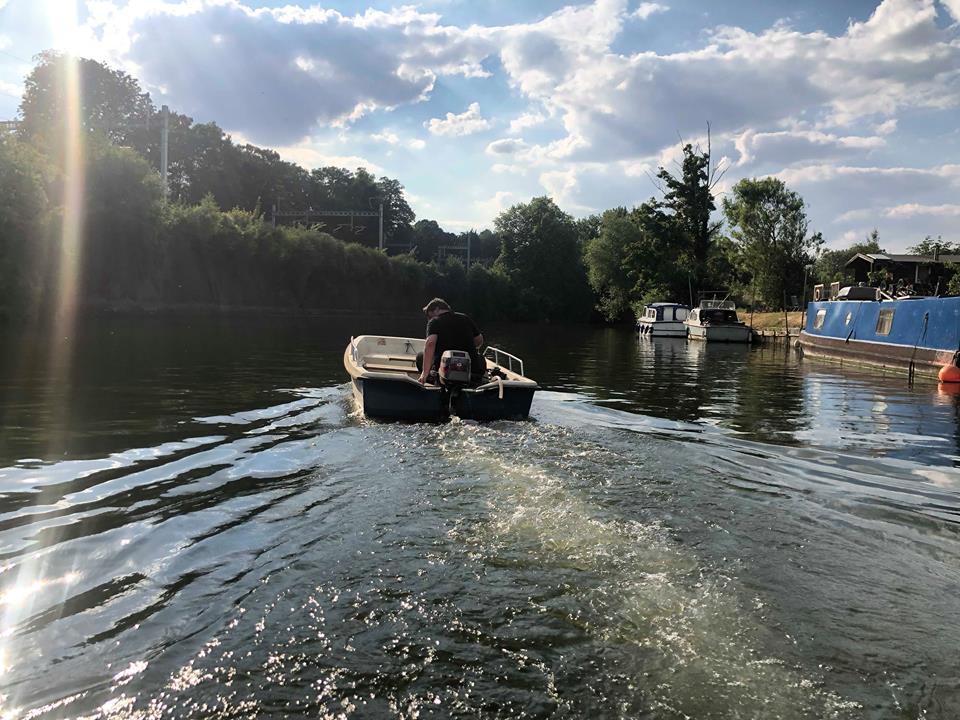 It’s often said that we live parallel lives in cities. The other day, I was invited to a pub on a familiar junction in London that I must have passed for 30 years yet never noticed. I was meeting some musicians who found the essence of Macedonian mojo in Peckham Rye but were decamping for the season lest it is sullied by the gridlock and the ceaseless barney.

My daily commute in London was getting to be of that ilk and unreliable too, a weary outwitting of arthritic infrastructure with no access to flotation tank and Dead Sea mud. The creaking bureaucracy overarching my profession of 16 years, that had started out years ago with local JP in the shires popping in for an informed chat and a friendly trawl through the books, had become a behemoth survived by brilliant colleagues and wonderful, woefully marginalized, troubled but soulful clients, but unsustainable.

After those 16 years, my knees were buckling under the legal bundles for constant benefit tribunals, last-ditch stays of eviction belatedly on the team radar, and the pavement pounding to beat the traffic and the tardy buses. I used to go to the river to watch the timeless flow, as referred to oddly enough by HG Wells in the epigraph to a novel titled by my family’s surname. Towards the end of Tono-Bungay, about a wonder tonic whose development is as restorative as the finished product, Wells writes of a trudge through the city ‘…But after that one is in a world of accident and nature…. beyond all law, order and precedence… conferences of brown-sailed barges’. His point there I think is that traditional graft, natures’ anarchy and certain stillness revolve around the river. Not a million miles away from the green utopia he envisaged in ‘News From Nowhere’. Wells saw these urban overloads coming down the pike and he noted where the Lighter Men were, unloading vessels so they could travel safely.

During this testing period, I recalled a couple of idyllic days spent making an EP with an old musician friend some distance up the Thames. Yards away a hippie maker of bamboo sax ligatures was testing his products before an audience of newly-hatched goslings and their mum. The shifted, earthed quality of what we put into these tracks as the studio floor juddered intermittently with the current. The lack of dead-eared deadlined din and hum. The industrious and at-ease-with-it who wave as they pass and the zoned out competitive rowers, waterproof as if allergic, who don’t. The wind in my face as I took the tiller of Russ’ boat for 500 yards or so and felt the benign might of the current and the foliage gently waving and swaying from the bank, the sense of being half a mile from Tesco’s yet in another, ancient world at peace with itself, calling to me. Nearly buying a craft from the Cossack heritage masseur to Dame Maggie Smith and Kylie Minogue whose close circles thereby mutter reverently of the life-affirming qualities of Rickmansworth. A glass of wine swirling with some gentle pitch and yaw is akin to a massage I think.

So a mutual old friend of Russ’ is moving to mountainous Italy with his GF and their watery den the Jam Pony is up for sale. My Mum left me part of her bequest and I hovered between her semi-detached sensibleness and her bursts of derring-do, such as flying a glider at 70 and her discreet heroism in the blitz when being the distant relative of one of the Lightermen (they who still unload river traffic from Tilbury that’s too bulky and disperse the loads was considered a walk on the wild side). As I was leaving Streatham for somewhere Thames Water were digging up some tunnelling rumoured to have been deployed for shelters then. And in a manner of speaking, it’s the water again.

So I fall in love with a little stretch of river and she, 55 foot of blue-twinset liveried doughtiness with a hint of the racy, the Jam Pony. A bit the worse for wear but soon with immaculate internal snagging. The engine has the timbre of a fine lady baritone in a barbershop quartet with sympathetic bass undertones. Another name perhaps? 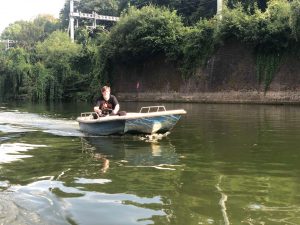 A former co-worker of mine came to mind, and she has consented, but the word is that its bad luck to reassign a vessel when you first take it on. That current means risky business in the wintertime. The Swans, who had made war with me over my lunch when I worked in the canal side country town a few years ago -I’m reliably informed they are cousins- came to be fed through the window. Terms established for the inevitable payola, I went to my local bank and perspired a little as the payment went through to the broker who has a legitimate business rather than a sandwich-fleecing operation. The quietest of red-letter day moments on a busy urban afternoon, as if the river had invisibly manifested as clearing, windy, cool (to quote the usual reading on my parents’ barometer, eventually the case).

I find that I am part of a team. Not as of a corporate training day. As you arrive it’s game on over tea and digestives in a converted Sea Scout hut as mission control. Ropes, timber for decking, scaffolding poles to lash the boat to the riverside even as the bank itself shifts and expands with the challenging winter tides. . Sourcing a dinghy for getting to and fro as there is no direct road access.

It’s a bit choppy but you’re assured these things won’t sink though you might fall in once or twice, so here’s where to get your gear. You’re embedded through this into the friendly passing noddery of the river network that gets things done and organises its parallels to what you begin to see have been and are the much choppier waters of the school run, the mall, the traffic snarls and the glassy commuter glares at uncommitted fouling of personal space. The swans nod at me now as I drive past them in the dinghy like 50s pinstriped commuters, but there by regal charter, making it clear you are on trial initiation.

What the river also does is flow together bits of your life you had left half-done and re-locate those ships that pass in the night. The person making many of these fix-up calls for my boat, with me by his side, who for many years was the first responder to traffic accidents, overdoses and climatically and unassumingly, a gun massacre by a secure hospital escapee for life-saving at which my fixer got an MBE. Though gratefully received, it’s in a drawer now, on land, maybe 15 miles from the scene, and it secured no decent pension rights or security of tenure.

Yet in a roundabout way, it did start their river journey. We also realise that we were vocationally in parallel in the shires in the swan-baited years when hostel residents overdosed, I made the call in the depths of the night and this geezers’ ambulance crew raised Lazarus umpteen times. In a parallel process, we found that the concrete and the clay beneath our feet started to feel that crucial bit less exalted with less challenged, more effusively humdrum missions. In time, tuning into the river and its denizens of all species the and the well of experience finds its wellies, its shed full of useful odds and sods, and time to ponder amid the multi-species waterside welcoming ways and means committee. 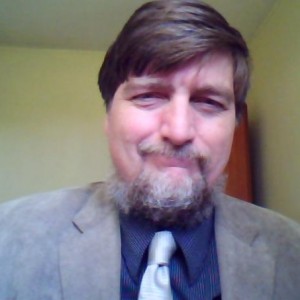