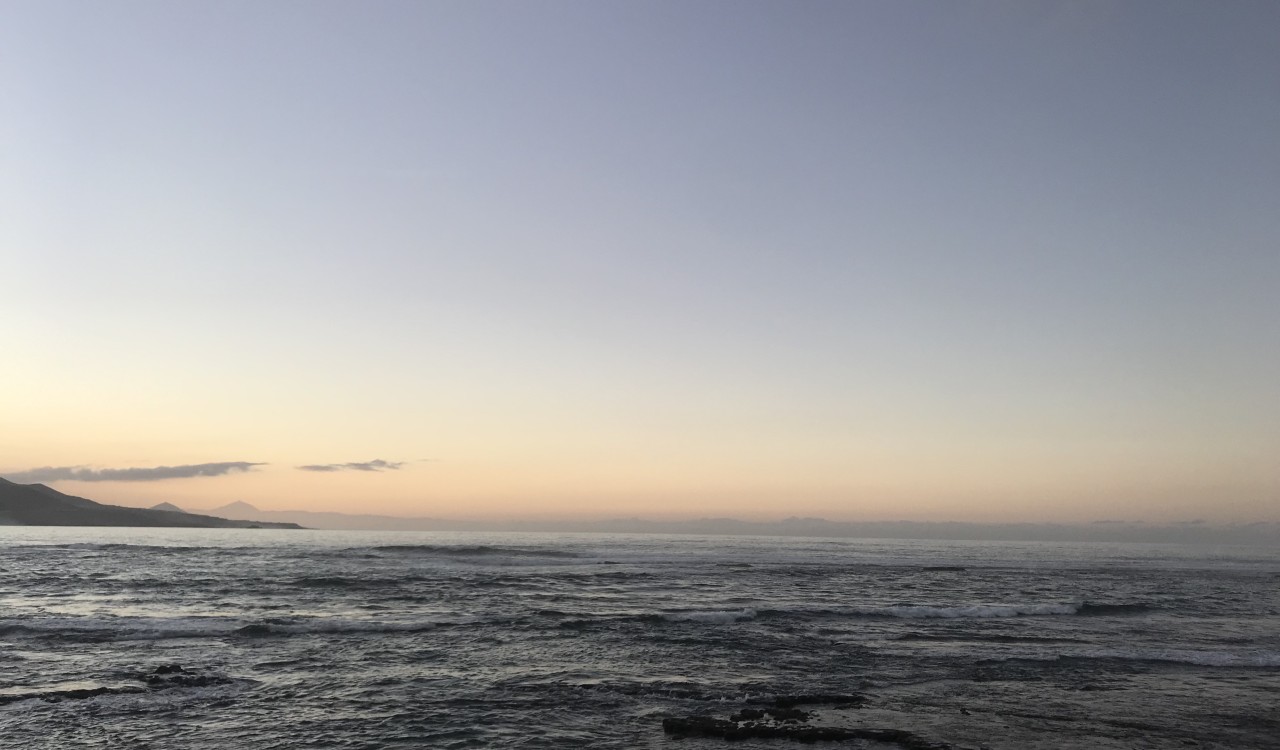 I’m a Piscean, for as long as I can remember I’ve been happiest when I’m close to the water, although I’m a terrible swimmer. I also love travelling although in recent years, mainly due to the pandemic, I haven’t strayed very far from home. For the past twenty years, I would say when asked how I wanted to retire, I would reply, ‘I want to travel the world like a Victorian.’ I didn’t mean that I wished for my Louis Vuitton luggage to be transported by servants from one grand hotel to another as I did the ‘European tour,’ but that I wanted the freedom to move from place to place without a timetable.

I wanted the luxury of knowing that I could rough it in a hostel or choose to spend a night or two in a five-star hotel and be comfortable enough financially and liberated enough, workwise, to be able to make that choice. I had no date in mind to accomplish this but, turning sixty, combined with the dreadful, cold winter we’d endured in the U.K. in 2020, created an impetus in me to make a move. Losing all the work I’d been doing in a physical place, I went on to create an online course for older people seeking to start their own business, this enabled me to work from anywhere with a decent wi-fi connection which promptly sealed the deal. It was simply a matter of finding a place somewhere warm and preferably by the water to call home. OK, not forever, but for long enough to escape the wet, damp, frosty U.K. winter and to experience a different culture and style of living.

I joined various digital nomad groups, mainly populated by software developers. Thailand seemed a popular choice. It was warm, cheap, and there were lots of ex-pats. The downside was that it was in a different time zone and would make it challenging to attend my regular meetings. My friend Shelley suggested L.A., but I couldn’t afford it, and then there was the same time zone problem. I’d been to the Canary Islands in the past during the Autumn, and although it would have been a stretch to say it was beach weather, I knew it was warm enough to wear a t-shirt most days and a light jacket in the evenings.

Las Palmas, Gran Canaries, seemed the most favourable place in all the islands for my requirements. It had superfast wi-fi, plenty of short term lets, a large, mainly transient ex-pat community and just about enough culture to mean I wouldn’t suffer from lack of stimulation. I checked on EasyJet and found a flight for £28. Then in my typical impulsive fashion, I booked it to leave on 1st December and return on 1st March. Next, I went on Airbnb and, with no knowledge of the city or its layout, found a two-bedroom flat for £700 not far from the Centre by bus and booked it. Lastly, I told my partner that I would be spending three months away in the Gran Canaries, to which he seemed somewhat, although not altogether surprised.

This was back in July 2021, and there were times over the next five months when I wondered if the pandemic would rear its ugly head again, forcing me to cancel the trip. In the meantime, I discovered many different groups on WhatsApp, Facebook and Slack for digital nomads in Las Palmas. Groups of people who enjoyed hiking or meeting up in restaurants to try out the ‘Menu de la Dia,’, for yoga on the beach, salsa dancing, and boat trips. I joined them all, living vicariously through their experiences.

I admit I wasn’t entirely confident I’d be happy living independently. I’ve had various Airbnb guests and lodgers for over five years. Previously, I was living with one or another of my kids. My partner spends every weekend with me. I couldn’t remember the last time I was entirely alone. As much as I longed for being free of seeing another human being apart from when I wanted to, I was also nervous about doing so.

I packed my bag with every known item I could imagine needing for three months, including a karaoke mic so I could practice my singing along to music, various leads, a selfie stick, clothes for every season (but mostly summer). I made my way to Gatwick on 1st December. It was a cold, miserable day, precisely the sort of day from which I was seeking to escape.

When I touched down in Las Palmas later that morning, a smile immediately appeared on my lips as I emerged into the clear, blue skies and warm temperature. Just seeing the sun and the sea made me feel happy. I knew immediately I’d made the right choice to leave London behind. I’ve been here just over two weeks, and I’m having a blast. My apartment is a little further than I would have hoped from the beach, but it’s well equipped, clean and quiet. The bus to town stops virtually outside the door, and there’s a big supermarket just across the street.

I discovered a wonderful group of musicians through a chance meeting with a German man at ‘Tapas Thursday,’ who plays jazz piano. We’ve rehearsed and performed together a couple of times. And are now seeking a place where we can put on a show. He lives on a ‘finca’ (farm) with a regular weekly jam. It’s a fun crowd of people, a mix of professional and non-professional musicians, and the atmosphere is lively and the people warm and welcoming. I feel fortunate to have been introduced to them.

I’m dipping my toe into some of the other groups. Mostly they are younger people, but I’ve met a few other oldies, people like myself who came here to escape the winter, some leaving their home country for good.

I love the freedom of living on my own. Of course, I miss my friends and family, but as many of them are coming to visit shortly, I know it’s not for long. Not speaking Spanish is a barrier to broader involvement in the community, and I’m going to start taking lessons in the New Year. Some friends who see my regular posts on Facebook suggest I might want to settle down here. I don’t see it that way. I’m just travelling like a Victorian in the twenty-first century. If you want to follow my adventures, I often post on Facebook here: https://facebook.com/suzannenoblemail. 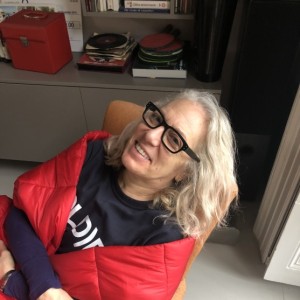