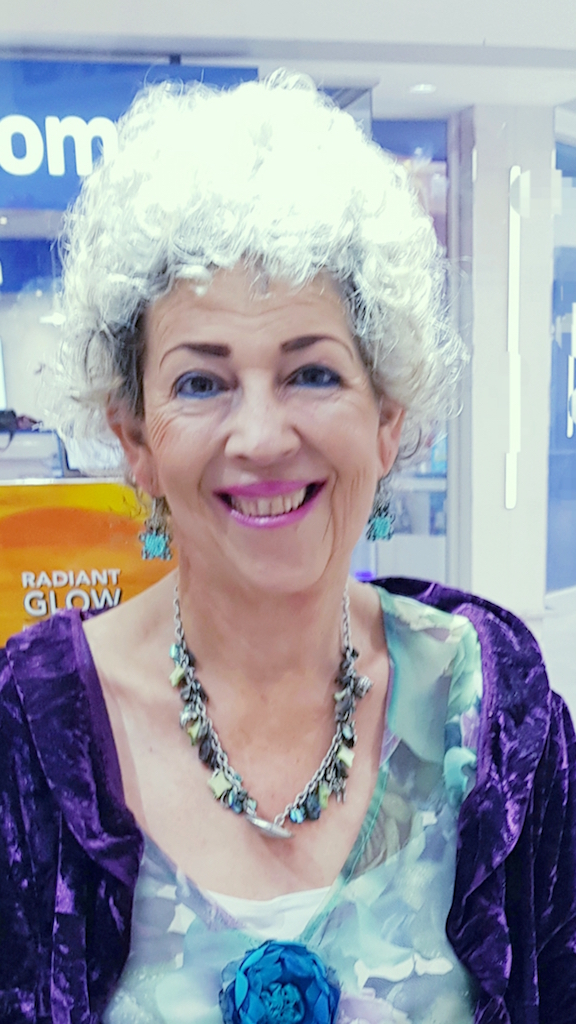 I was born feet first at midnight with a caul which was said to indicate a child of mystery and magic, A puny miserable lactose intolerant creature I spent the first year of my life in hospital, puking and unable to thrive.

My mother had a wonderful statuesque figure and after selling her rings to pay bills decided to be a nude photographer’s model in order to be able to keep me alive. As I reached twelve months, she was told to take me home as they did not believe I would survive. She met a woman on the steps of the hospital who recommended unpasteurized donkey’s milk and that turned out to be the nectar of life for me.

Like many children of the 50s, we ate dinner plus a pudding. And my Mom was a good wholesome yummy cook. Macaroni cheese, cottage pie, French toast and syrup, white bread with butter and apricot jam and peanut butter. Rice pudding, trifles, ice cream and chocolate sauce. A starch. a protein and a veg then pudding and lots of full cream milk to drink.

We were fairly active and played outside, as well as cards and board games, drawing and painting. We also did cultural activities and had weekend drives and generally a good family life with mom, dad three siblings and a bunch of assorted pets.

A shilling a week provided for sweets on a Friday at the local café. Penny chocolates were my personal favourite.  Everything went well up until my 13th Birthday when I was sent away to boarding school.

I thought it was going to be a great adventure but loathed every second of it. The restrictions and rules and the emotional trauma, which took place around leaving my family.

So I filled the empty spaces in my heart with Romany creams and gained 15 kg in one term. During a three month period, I became a little barrel on legs. In addition, my skin stretched suddenly and I had livid stretch marks on my breasts, stomach and thighs.

Although outwardly the comic and the card, inwardly I was deeply unhappy. Alas, the more I expanded the less visible and loveable I felt. I fell for a gorgeous Portuguese young man but it was unrequited and that made me feel even worse.

Sport was a nightmare as was the gym. Chafing thighs and plus I felt like a mammoth.  A year later, my family moved to the area and I was released from prison but continued on through my teenage years being plump. 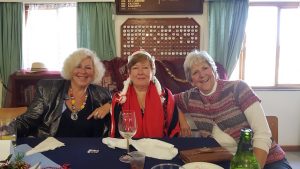 Around 15 when I left school, I started smoking and taking Nobese, a diet appetite suppressant and Veinoids to lose weight. And so began the see-saw and metabolism destroying journey of the next 30 years. Weight watchers, Weighless, the Dr Atkins diet revolution. Bran and yoghurt.

Yes, I did lose weight. I also fainted often and regained those same15kgs over and over again. I got married at 23 stopped smoking and entered a new phase of more-than- plump. My husband loved me and we were social. I worked hard in the beauty sales industry and we built a life and everything that goes with it.

My mom, my gran and my aunt came and co-lived with us and everything was hunky-dory. At 36 I fell pregnant with our first and only child. Fast forward with motherhood and a career and an extended family. I gradually got heavier year by year. I had already decided that was it, no more dieting. Thirty years followed with me holding onto my “baby fat”’ and eventually weighing in at just under 100kg which was way too heavy for a small163cm frame. 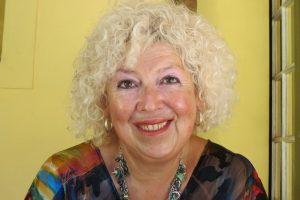 I moved to Cape Town, got divorced six years ago after 39 years and my former husband died three years ago. Had seven moves and then on my 64th Birthday, my new partner and I set a goal to lose ten kilos as an incentive to go on a cruise. The biggest loser would sponsor the other. Being competitive by nature, this turned out a grand idea.

I had also been to a seminar when I was 61 and set a five year ahead goal to reach a target 30 kilos or almost five stone lighter. We did a firewalk, which helped imprint this intention.

How did I lose this 30 kilos? First of all, I took a product called Wondernut that is an emetic. Because I had lost the same 15 kilos again and again. I started noticing my clothes were looser on me. I felt more energetic so I started walking every other day – 5,000 steps on my phone. As well as drinking warm lemon juice every day and consciously drinking more water. 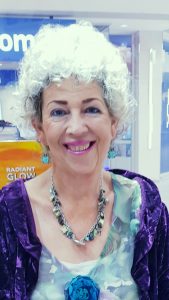 I found that my sweet tooth started to go away. And I was eating three meals a day rather than snacking. That helped with weight loss and stabilised my moods. The latter was slow as I travel and socialise a lot.

A year later, I had lost ten kilos even with an erratic lifestyle. I feel so much more comfortable in my body.

After a few more months of losing weight, I went out and bought new clothes from exchange shops. At the end of 18 months, I could swap size 22 clothes for size 12 ones.

This was just fantastic. I started yoga and Body20, a modality with an electrode enhanced jacket that gives the equivalent to a five-hour work out in 20 minutes. I am a star pupil!

I just enjoy my life so much more. And my relationship with my body is so enhanced. No chafing thighs, no puddles under my breasts. I buy new underwear and feel so much sexier. 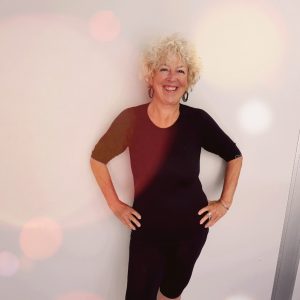 Have I changed as a person? Am I happier? Did I have body shame? No to all of those. I just feel healthier and better. I eat what I like without the devouring urge. Hurrah.

The end result is at 67, I am now 30 kilos lighter, exactly the amount, I wrote down in my forward vision. The new partner is no more, The body is lean and gorgeously toned. I have been at this weight for over a year now, I walk, hike, I love life and wear stylish clothes. I am fit and healthy. My inner being is now my outer JOY. For me, everyone is perfect just the way they are but for me, this does feel better.

My Relationship With My Weight