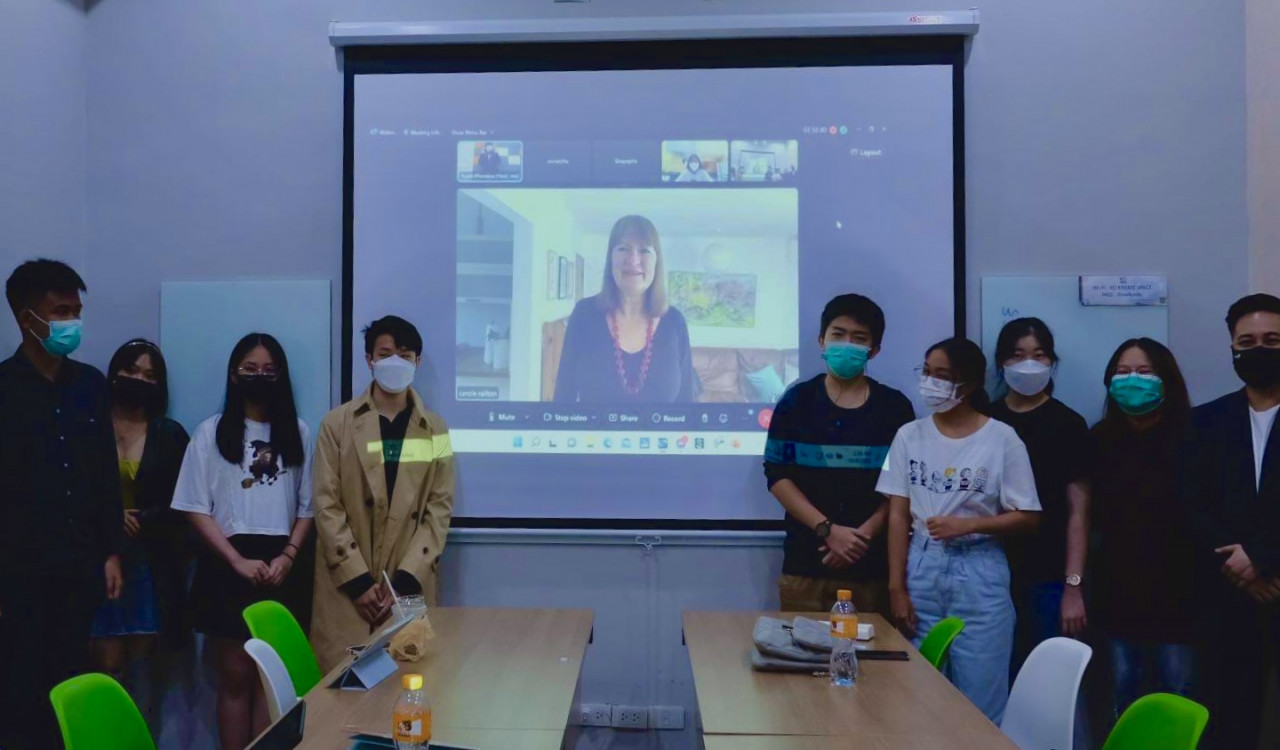 At age, 10. I made Christmas Crackers on my parent’s kitchen table for pocket money, and later TV Tuners, because you got more money. My fingers still bear the scars of pulling copper wires and soldering. I was not as bright as I thought though, as I could have got more money for the copper wires than for pulling and soldering them. It sparked an interest in electronics, one that is still with me today.

I got a job with IBM when I left school, apparently the first Female in the IBM  building to get 100% for logic on my application test, although I failed the English test…..My progress at IBM was thwarted when I married another IBMer and went to Zambia to work for Anglo-American Mines. It was not a happy marriage, so I left my husband and that career too. I returned to the UK as my mother was ill, and I had had an accident that caused problems to my face that needed medical attention.

Upon my mother’s death, she told me that I had another sister and that my father had been married. At that moment, at 23 years of age, I vowed never to be lied to again and studied everything I could on body language and behaviour. I could not believe I had been lied to all my life.  Now, I work as a body language consultant with a special interest in the interaction of humans with robots. I have worked in 47 countries and am rated no 10 in the world by globalgurus.org, 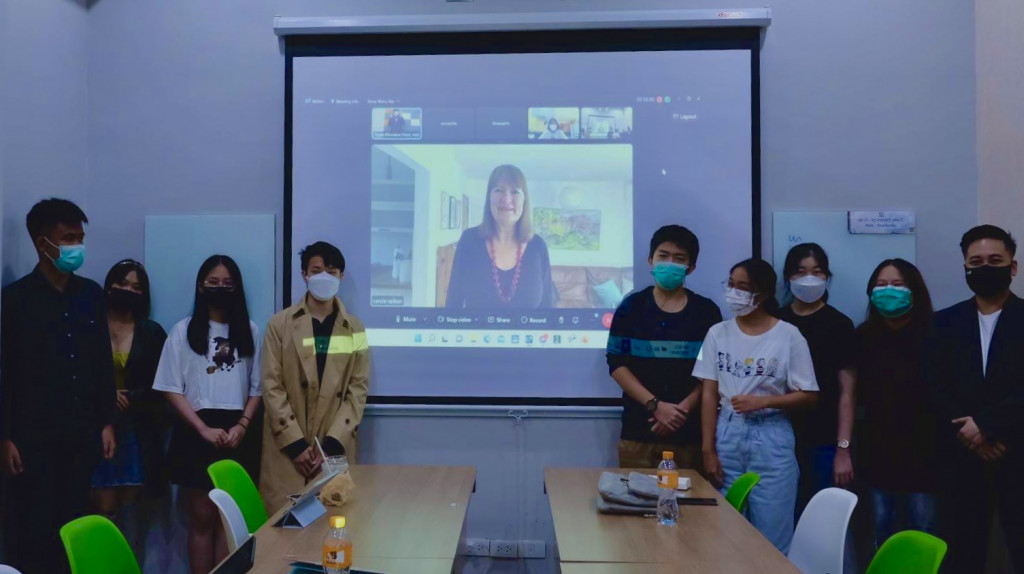 quite an achievement for a girl who left school at 15 years.

At 45 years I found out I was dyslexic whilst doing an OU degree in human geography. This answered the questions as to why I could not read. However, I was already running a limited company as an MD. I had spent 11 years working for Xerox, including time spent in the Middle East managing the sales and marketing operations of nine country operations. All the time I was learning about body language from Chinese to FBI styles. I also had an interest in painting, interior design, making and performing with large puppets, and I developed an interest in seniors. Since my mother died days after her 50th birthday, I was determined to live longer, and now I am 75 years and still working and loving it.

My interest in seniors peaked when I was chosen for a social experiment where I played a minister of the third age some ten years ago.  You can still find this and my manifest on the internet. I was concerned about seniors who no longer worked and those who were scared or confused by technology, one of the first loves of my life. It was also evident that school buildings could be utilised when children were not there. Seniors could be taught and learn new skills to aid them in their lives. Of course, all this can be done from our homes over the internet.

Seniors who are scared of technology abound, as my publisher has found. Hence, a colleague and myself set about writing this book for seniors showing them the plusses and minus and what they might like to explore in the world of technology. Much can be added to life if you can utilise technology to help you go about your everyday tasks.

Below is an overview of the new book, which comes out in November this year. You also might like to look at The Future of Body Language, a book I wrote a few years ago. 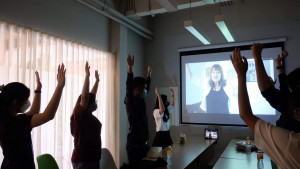 I feel so lucky that I have had my dreams come true. Today, had some training confirmed in Thailand with a prominent university, making it my 48th country to work in, or is it 47andhalf as I shall be working from home?

Since our world is shaped by many things, from the political to the social, which includes technology. Artificial intelligence is vital in shaping that change. When writing this book, we learnt that many seniors, unfortunately, are not only shunning technology and its benefits but don’t even know what IT means. That it means “information technology” is unknown to them. Without sufficient knowledge and understanding of technology, it is no wonder that many seniors fear it and therefore avoid using it as much as possible.

The book begins by looking at where we are now and at how things might look at the future. Current paradigms must change and this book is an endeavour to change that paradigm. It aims to make all seniors more knowledgeable about using technology and thereby feel more comfortable with it and to fear it less. Seniors can dip in and out of this book as they require more information about specific areas. 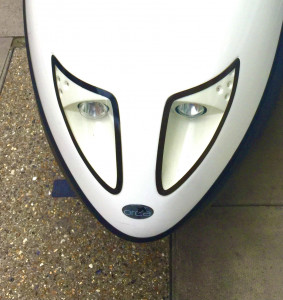 It might be that seniors are interested in technologies that we use every day and the benefits of doing so. Some answers to these questions can be found in chapter one.  Or it might be that they are interested in the rights and wrongs of artificial intelligence (AI), that is, ethics. Answers to some of these questions can be found in chapter two. Chapter three focuses on how to deal with fear: “What if I get it wrong?”

The technologies that we use every day are the focus of chapter one. Often, these technologies are powered by AI, and most people don’t even know it. Current applications are defined as narrow AI (NAI).

AI-powered gadgets are becoming increasingly important for seniors and the rest of society’s take-up, or not, of new technology. The degree to which the ethical implications of AI are essential for increasing this take-up matters. This is especially true regarding issues like climate change and sustainability. This has enormous impacts on societal attitudes. AI also has implications for longer-term factors such as the job market. Will there be more or fewer jobs? Will more people be looking for jobs? And how does AI affect younger generations?

The importance of AI lies in the fact that it has significant implications for a country’s national income, either increasing or decreasing it. For this reason, too, AI has a significant impact on the macroeconomics of a country, and the whole world, and is really important for customer services, as this book highlights. 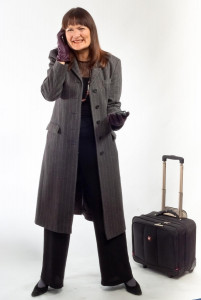 As US politician and former CEO of HP,  Carly Fiorina, says: “You know, I believe that technology is the great leveller. Technology permits anybody to play. And in some ways, I think technology- it’s not only a great tool for eliminating prejudice and advancing meritocracies.”

Of course, we cannot be confident of the role of technology in achieving a more level playing field, but the signs are there. We can only hope. Seniors have a vital role to play in making this happen. 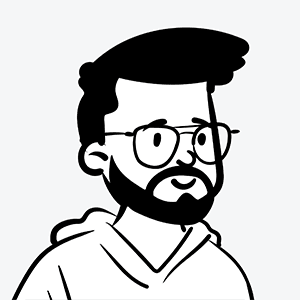