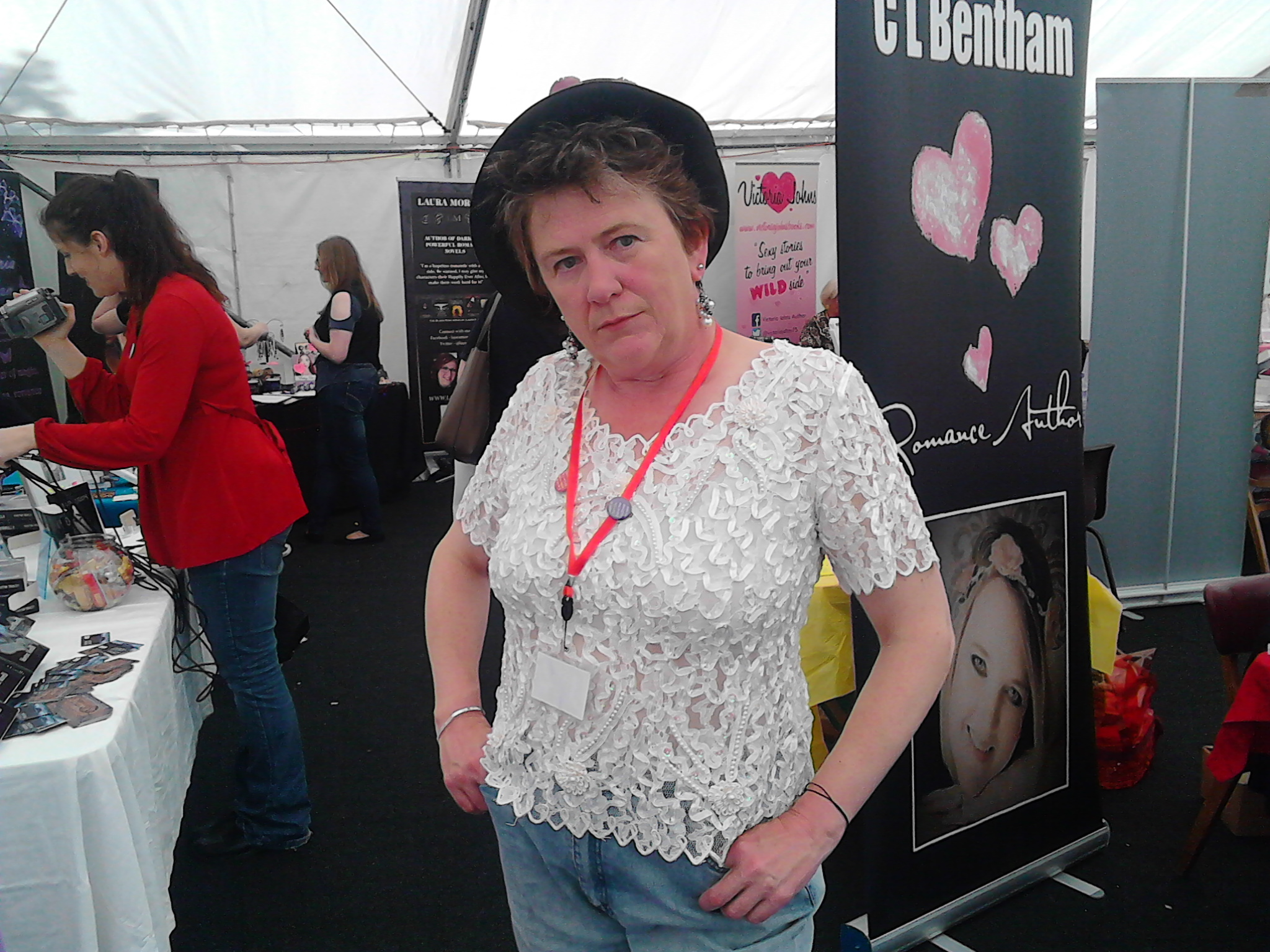 Since I spent most of my adult life working on top-shelf magazines and reviewing fetish clubs, I found it quite easy to be comfortable in my own skin. I never feared aging, as my appearance had never been my main selling point.

Even when I was younger, I believed that the fact that I was ‘interesting’ would last me for a lifetime whereas all the food-refusing, poking and prodding, expensive shopping and constant self-policing in the world would not stop me getting older. I was used to seeing a range of bodies – various ages as well as various shapes and sizes – presented as sexual and desirable, far more so than if I had only had my reflection in the mirror and the mainstream media to go to for images of what is attractive. Having come to the conclusion – before I did too much damage to myself or anyone else – that long term monogamy was not for me, I had a lot of sex with a lot of people, and initially saw no reason why that should ever stop happening. I was going to be a goodtime bad girl forever… 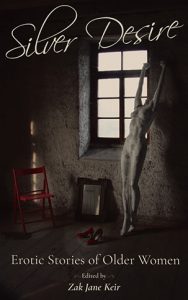 Sod it, I thought, time this was altered.

https://www.sexylittleauthors.com/book/silver-desire and checkout where you can buy and make sure you click the ‘add to Goodreads’ link! 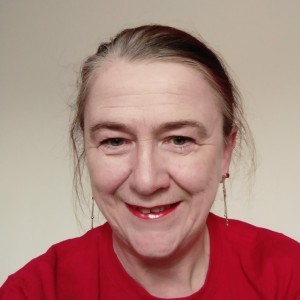