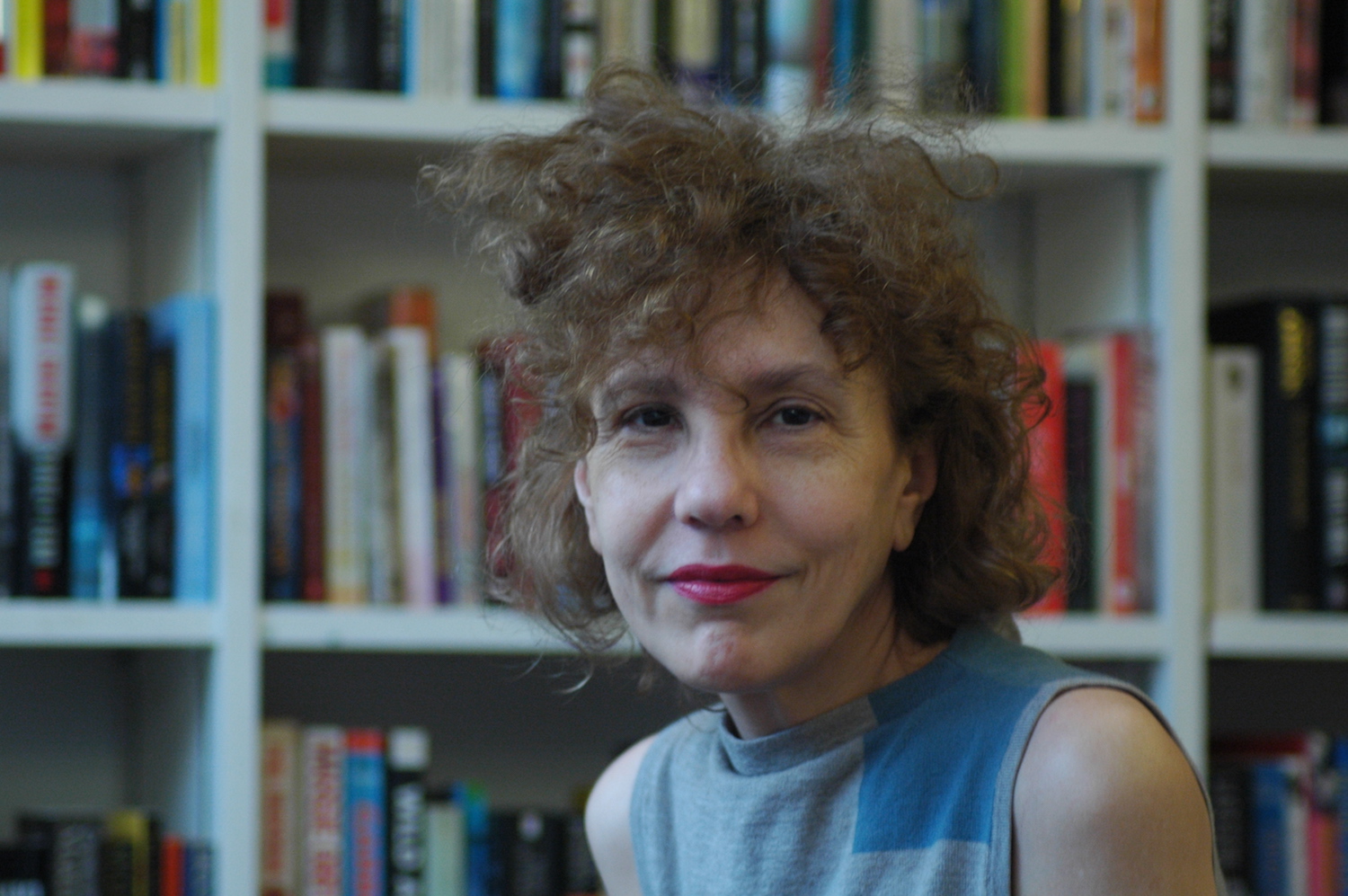 3 mn read
Finally, as all those rappers implored me years ago, I can throw my hands in the air like I just don’t care. But maybe not to rap music. The other day at one of my cleaning jobs, where my DAB radio is as vital as my bottle of kick ass lime scale remover, to make more tolerable the mundane and sometimes disgusting tasks I must perform to help richer people bath and excrete in a germ-free environment, I heard Tony Orlando and Dawn’s Tie A Yellow Ribbon Round the Old Oak Tree. It is pure schlock, but it makes me tear up every time. I said to my client, young enough to be one of my kids: “I know it’s a corny song but wait for the payoff line. See he’s been in prison and he wants to know if his girl still wants him when he gets out, so he tells her to tie a ribbon round the tree, but she ties 100 ribbons. And the whole ‘damn bus is cheering’ cos they all know!” And here I dab my eyes with a J cloth. And the kid goes, “What’d did he go to prison for? Crimes against music?” and laughs at his own joke as he leaves a 20 on the table for me.
The kid is right. It is a terrible song, and yet I love it, not in an ironic way, not in a hey let’s all wear lots of polyester and platforms and pretend we are in the 70s and play loads of cheesy music and like, make a pineapple cheese hedgehog centrepiece and recite lines from Abigail’s Party. I just love it because Tony Orlando and his beautiful girls, both, to my knowledge, called Dawn (how confusing!) had a TV show I used to watch as a kid in America. And I had this fantasy that they all lived together, and Tony would go, “Dawn,  get me a cup of coffee,” and both Dawns would run and fix him some coffee, and they would just be so happy, drinking coffee, by the pool, writing songs and dance routines for the telly show. I wanted to be a Dawn and join Tony’s harem. Three cups of coffee for Tony, and we’d all sleep together in one happy bed, singing our hit tunes.
For years this was my dirty secret, that I like some really naff songs (don’t get me started on Cher’s Half Breed, same era, also had a telly show with Sonny and her then daughter, now son, Chastity, perhaps now just called Chas) and  pretty much anything by Tom Jones. The other day in the caff where I also work, Tom’s ‘It’s Not Unusual’ came on the radio and I had to down frying pan and dance and crank up the volume. “Stop texting and emailing and facetiming people! Show some respect for Tom!” One camp looking guy high fived me, as if to say, “I’m gay and hipster, and you are insane and menopausal, but we can bond over Tom!”
Songs, good or bad, technically, are imbued with memory. We are constantly making memories, and if you are anything like me, most will have a soundtrack, as evocative as smell or taste. I can’t hear Kate Bush’s ‘Babooshka’ (which is critically safe to like) without thinking of my two kiddies as toddlers, donning sheets to imitate Kate’s interpretive dancing. I don’t much like the song itself, but I love how it triggers the image of my then little ones dancing along with Kate. The critics ( and I used to be one myself) tell us what is cool and what is not, what it is OK to like and what you should never admit to liking, even ironically, but how awful it is to be in the prison of embarrassment, pretending to like music you hate, pretending to hate music you like.
And not everything I love is critical crap. Age frees you up, to not have to hide the David Soul behind the Fela Kuti record. I don’t actually like David Soul, that was my ex husband’s guilty pleasure, but Fela, Fela turns me on something rotten. I’ve got about two hormones left, neither of which make me want sex, but Fela’s Lady is so imbued with my favourite sex memory that well….it’s a very long song. And for that reason, I’m sort of more embarrassed about my reaction to Fela ( cool) than I am to the giddy singalong the likes of Gypsies, Tramps and Thieves (naff) compels me to lead. But as Joey Ramone sang (and yes I loved The Ramones, every single song): “I don’t care!”. 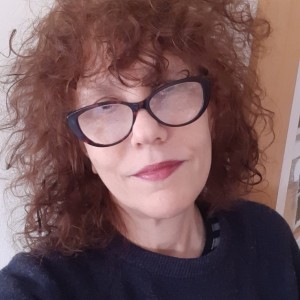 I am a writer and a chef
Show Comments Hide Comments