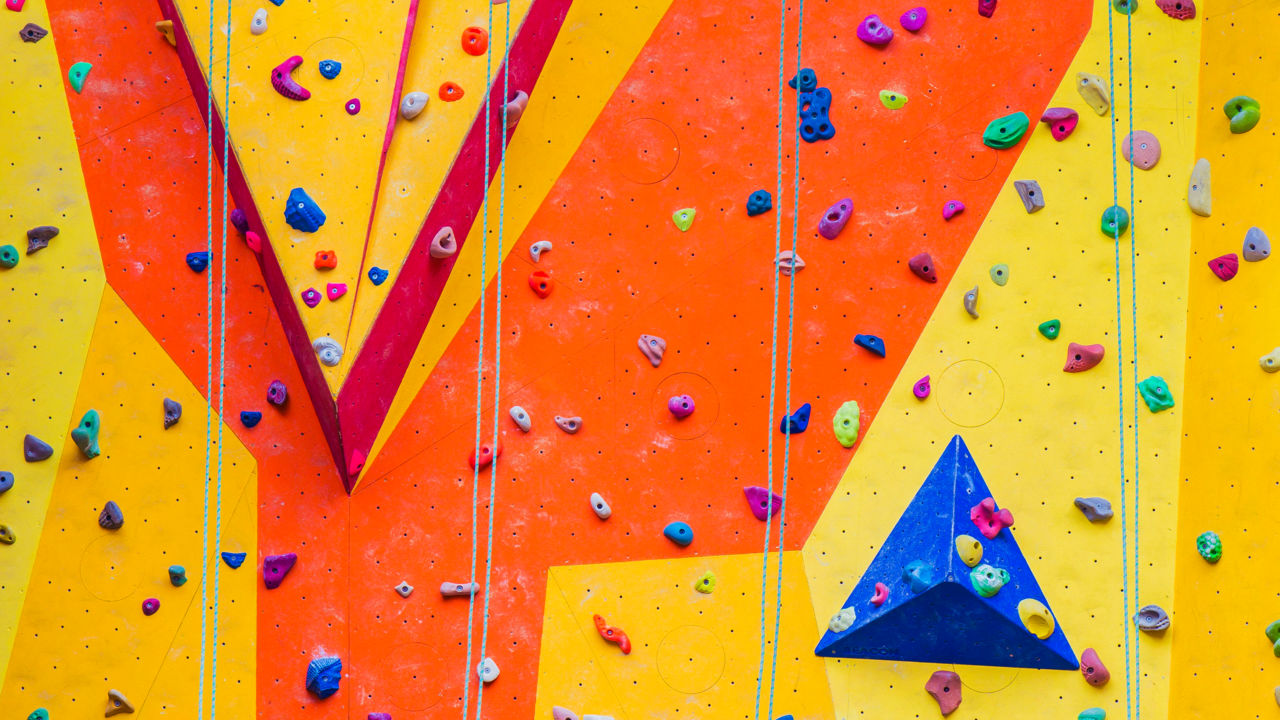 Earlier this year at 76 years old, I was about to hang up my climbing shoes and call it a day. The effort of lugging a heavy rucksack filled with climbing gear into the hills to a crag was getting too much. Even places close to the road often required a steep, albeit short, slog. And then, there were various bits of equipment to carry on the climb. In fact, for the previous two years, I had hardly managed to get out at all. In any case, most climbers pack it in long before reaching their 70s. And for the last 20 years, I have had to cope with a chronic pain condition from a severe injury after being hit by a large falling rock while climbing on a sea cliff. Even so, there was sadness about letting go of what had been an enduring passion in my life.

Although I started climbing when I went to university in my late teens, once I qualified and was working as a young hospital doctor I didn’t keep it up. It wasn’t until my mid-40s that I started again. My most active and successful climbing period was from 44 to 50. I was very competitive and quite obsessive. I remember spending hours poring over guide books, creating ‘tick lists’ and aspiring to ‘better my grades’. I usually climbed with a partner who was equally matched or a bit less accomplished. This meant I would frequently lead on the rope, which is what I preferred. I have also soloed where a single fall would have been fatal. This requires a certain level of confidence, rather than recklessness. The element of danger and excitement is what produces the adrenaline rush, which is addictive.

I moved to Snowdonia during the early 90s in order to be in the mountains and joined the local climbing club. I climbed every weekend, and midweek if I could. This was usually on home ground but there were special away meets to other areas in the UK. Climbing trips abroad would be arranged with another climber from the club. I worked as a locum GP, never wanting to commit to joining a partnership as I wanted as much time as possible to climb. My motto was – I work so that I can climb. I was an all-rounder, climbing on snow and ice as well as rock. Gym training was part of keeping fit although another saying was – the best training for climbing is climbing. With fitness came confidence and that led to a lack of fear and feeling of invincibility. Pushing myself to the physical and mental edge meant there were falls. Without the ability to factor in falling, climbers are held back from improving, by their fear of falling. These days it is possible to take courses, which address this. 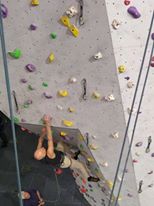 All this came to an abrupt end a few weeks before my 51st birthday. I was climbing on a vertical limestone cliff in Pembrokeshire, S Wales when I was hit by a falling rock. I have no memory of it to this day and woke up in an intensive care ward three days later. The rock had shattered my ribs puncturing a lung, fractured and dislocated one ankle and shattered one side of my pelvis, splitting open the roof of the hip joint and removing a significant amount of the pelvis and overlying structures. Since then I have needed to walk with the aid of a stick and have chronic pain. I managed to return to work in under five months but couldn’t even look at a rock face for years.

When I was 65, I had an urge to climb again. I started climbing with a friend that I had a good partnership with pre-accident. I became passionately involved again, enjoying regular climbing to a reasonable standard, even spending many ecstatic hours bouldering on the rocks above my local beach, as training. Then my friend pulled off a loose rock while I was climbing with him and fell. The rock shattered into pieces on its way down and I was in its line of fire, although I wasn’t injured. He suffered an injury to one elbow, which stopped him climbing. However, it was like a deja vu scenario for me and triggered an emotional response. That was eight years ago and at that point, I lost motivation and when I did go out climbing with another old friend, I was not enjoying it and even feeling a bit scared. Although I carried on doing bits and pieces. 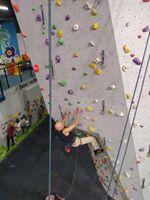 Recently and now at the age of 76, I heard enthusiastic accounts, from several old climbing friends, of the recently revamped and re-sited Beacon climbing wall in Caernarfon about 14 miles from where I live. Before the accident, I had looked down upon indoor sport climbing. I thought that it wasn’t the real thing and lacked the adventure and danger that went with being on a natural rock face, involving route finding, placing your own protective gear and dealing with changing weather, loose rock and more, in the ‘great outdoors.’ I considered it was basically for young gymnasts who had never climbed outdoors and never would. However, since then, it has evolved its own unique identity as a competitive sport, as well as becoming a popular pastime for a wide range of participants from children to men and women of all ages, many of whom also climb outdoors.

Finally, I agreed to meet an old climbing buddy there, after filling out an online questionnaire about previous experience and following their safety rules (all basically common sense) and signing up to membership. On stepping inside the building, it was a colourful space that transported me back to the wonder and magic of my many climbing times and memories. Memories of wanting nothing more than to feel rock under my fingers and space below my feet while executing the balletic upward dance when in ‘the zone.’ However, the enormous advantage of an indoor wall is there is no heavy gear to haul around. All I needed was a pair of light special climbing shoes, I own several pairs, and a chalk bag – freedom!!

The general vibe was a friendly and family-oriented – from pre-teen kids having fun in the ‘crazy climb’ area watched by proud parents, to 60+-year-old men and women vets testing their skill and stamina. Also trendy looking climbers, teens and younger adults – male and female, impressively ascending bulging walls or swinging acrobatically in outrageous positions in the bouldering area. I was transfixed by these different climbing feats.

My previously held judgements were blown out of the air – I loved it and had come home! And now I am a regular visitor, enthusiastically anticipating my next projects. At the moment, they are running a lead climber competition during the winter, divided into age categories. Mine is the mega-vet at 70+. Maybe I’m in with a good chance as there can’t be many in this category, although I have been told there is one in his 80s! That itself is stepping outside my comfort zone, which is what it has always been about for me – the challenge.