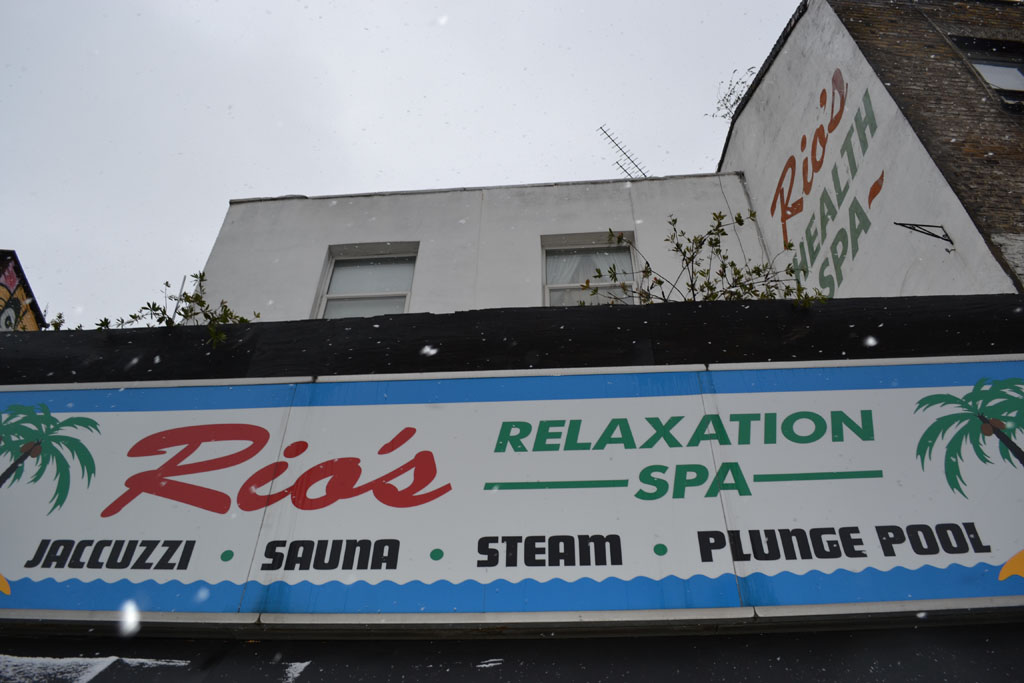 I went back to Rio’s this week, the naturist sauna club, in Northwest London. I’d spent half a decade there, hanging out, getting laid, getting warm and then suddenly stopped five years ago when I met a guy who didn’t like me going there. I’d said, “OK, I won’t go back,” because I loved him and figured I’d had enough of being a swinger; it was time to settle down.

I’d thought about it often over the years, especially on the days when the weather was so cold and miserable, that it felt like my bones were freezing over. On those days, I missed Rio’s steam room and of being able to lie in there, often alone, for hours, until I was so warm, I could walk outside with my jacket half undone on a 5-degree day.

Other times, I thought about going back for the sex and the camaraderie. I wanted to be with other like-minded people, naked and free. Rio’s was a place I could always count on for a chat with a stranger and a fuck on the side… if I wanted it. I could have a steam, a sauna and go home. I always thought of it not so much as a swinging club but an erotic leisure centre. Even standing next to a naked man with a semi-hard on, showering, was a turn-on. How many other places could provide so much for the £8 entrance fee?

For some long, it was my refuge. I’d pop my clothes and mobile phone in the yellow locker by the entrance and then forget about everything. It was like being dropped onto an alien planet where I could be and do just what I wanted and everyone was accepting. OK, maybe not the woman behind the bar, that always seemed to be wearing Marigolds, but all the rest didn’t seem to mind what did. For the few hours that I was there, I wasn’t anyone’s mother, or boss, or friend; I was just a naked middle-aged woman, usually amongst a sea of men.

Admittedly, the place was not for everyone. I tried to bring a girlfriend once and she wasn’t having any of it. “I get why you like it here,” she said, sitting in the steam room in a bikini while a guy opposite us leered at her. “But it’s not for me.”

In any case, now I’m single again, I figured, why not? I’d know soon enough, once I got inside, whether I really had moved on. I checked the weather report and it looked like being a glorious, hot day. I wanted to lie naked in a garden, soaking up the sun, and I couldn’t think of anywhere else in London where that was possible… besides Rios. Maybe I was looking for an excuse to go back too.

I checked Citymapper and it said I could be there in 40 minutes. A bus was leaving in 5 minutes. That was all the reason I needed. A small part of me was scared so I grabbed a bikini bottom before I left. In the past, I’d always gone completely naked because, after all, it was a naturist club but this time I didn’t feel so bold; I wanted some protection. And I’d taken one further precaution by enlisting someone to come with me, a local guy who was on a swinging site and seemed nice and attractive enough. I knew, if worse came to worse, we could ditch each other.

I went up to the door and paid the entrance fee, grateful that the woman taking my money was not the same one I remembered from my past. That woman always used to give me the up and down with her eyes as if to say, “I know what you get up to here.” Despite being five years since I’d last passed over that threshold, I half expected everything to be just as I’d left it.

I grabbed my towel, was buzzed through the door, noticing the new shiny, black mirrors in the changing area. Then I saw the familiar lockers with their key on a wide elastic strap. There was the same bin in the corner for our wet towels and the one, lone chair in the other. The rest was familiar too, although now in the garden there were rows of green plastic chairs where none had been years earlier, many of them broken. Some building supplies were tucked in a corner too like they always had been. Funny how some things never change.

I met my new friend and it turned out we had a lot in common, both being media folk and from North London. We were grateful when it turned out that our children, around the same ago, did not know each other. Conversation flowed easily. I went out and brought back a couple of beers from the shop across the street. A Hungarian guy came and sat down next to us and told us about the swinging club he used to run near Budapest. A guy opposite heard my American accent and asked my views on Trump, of course. Later, a man came round with some ice cream he had bought nearby and offered us each one. ‘What’s a hot day without ice cream?’ he said. My companion was smiling from ear to ear. “I can’t believe I’ve passed this place every day and never been inside.”

Something tells me I’ll be going back again soon. 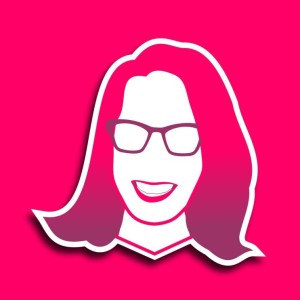 Suzanne Portnoy is the author of the best-selling explicit memoir The Butcher, The Baker, the Candlestick Maker: An Erotic Memoir (Random House, 2006), The Not-So-Invisible Woman (Random House, 2008) and the play Looser Women, which was performed in 2011 at the Edinburgh Festival. The book charts her journey through a sexually liberated youth, largely sexless marriage then divorce and pursuit of a lifestyle of multiple partners, group sex, loss of someone close and being mother to two children. Parallels can perhaps be drawn with The Sexual Life of Catherine M., at least in terms of its honest approach and graphic detail.
Show Comments Hide Comments

I Went Back to Rio’s