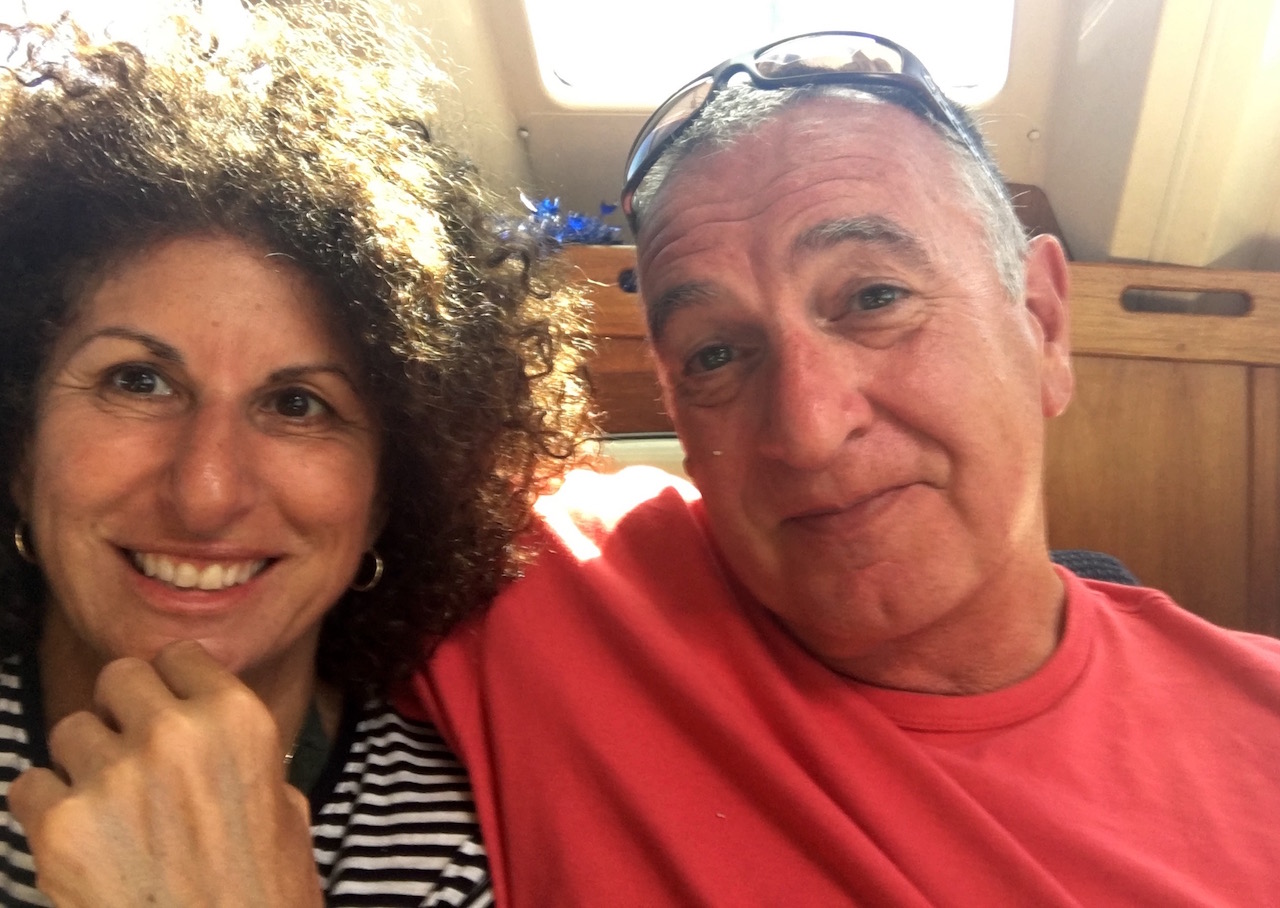 Sometimes he sneaks up behind me when I’m in the kitchen and puts an arm in the small of my back. I take a breath or jump, kitchen knife in hand. Of course, it’s Andrew, however, somehow it hasn’t registered that he’s the person saying hello. So far nobody has been injured, however, there have been lectures on kitchen safety. Yes, I do know we live together and I’m not expecting anyone else but maybe I’m not expecting him either. We’ve lived together for around three years now and I love it. So, why the hell do I react like this almost every time?

I can only surmise that it’s the legacy of living alone for around 16 years. Ok, maybe 17 but however long it’s been, it’s patently obvious it’s had a profound effect on me.

First, you should know, I love living with him. Unequivocally. I was never a serial monogamist and he’s really only the second person I’ve loved. In between the two, there has been a wild series of adventures which, as well as being diversions with all the fun and frustration those bring, only served to make me more aware not just of what I wanted in a man but what I needed as well.

Our meeting was the most serendipitous and I’ve never enjoyed being around someone so much. For one thing, it’s helped to address my cuddle/hug deficit which was in the negatives before he came along. I mean – we are talking serious minus numbers here. I think that subconsciously while I was having those mad affairs in my 40s, I knew I needed hugs but unlike my 20s when I had sex hoping I’d get a cuddle as well, I never expected them. Unless they were the pre or post-sex kind.

Besides living alone, I’d been brought up to be utterly independent. There wasn’t much choice when you were part of a migrant generation in a new country with both parents working and trying to figure out how life worked. At nine, I was taking the tram to Melbourne’s CBD with my sister and buying clothes. At 14, I was doing it by myself and by 15, I could sit in a café with a cappuccino as if it were the most normal thing. I loved travelling alone around Europe in my 20s and while I would have liked some help in making big life decisions, the way things were – I just made them.

Meeting Andrew was huge for me, but then on another level, it was absolutely the right time. The other day, musing about it I said, ‘I was ready to meet you.’ He agreed. And yet when I make a cup of tea, I still don’t ask him if he wants one. Same goes when I raid the chocolate stash on level two of the upper kitchen cupboards. (He could if he wanted to put it on level three out of my reach but he doesn’t.) 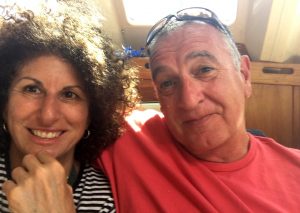 He asks me what I’m going to do on a Saturday and I’ll say I’m off to trawl my favourite charity shops. Now I know he likes doing this. I consciously know this however instead of saying: ‘Why don’t we….’ I, well, I still say: ‘I’.

I’ve improved a little bit over time. He does get a hot beverage sometimes, even when he doesn’t want one. And he doesn’t miss out on the important things. If I cook dinner, I do it very much with him in mind. His guitar mates marvel at the compliments I give him just because I say what’s on my mind. They tell me they’d have to work very hard to get anything like that.

When we’re at home, we’re two introverts in a toybox, a world of our own. Sometimes he’ll go off and play guitar but not before checking in and letting me know he’s off to make noise and may not return for some time. I’ve told him he doesn’t need to ask me because that’s just plain wrong. I don’t own him. My mother always told me that. When he tells me, I appreciate him even more, however, I don’t think I’d appreciate him less if he didn’t. I just take it as two adults who understand each other doing what they do. I must be infuriating sometimes. 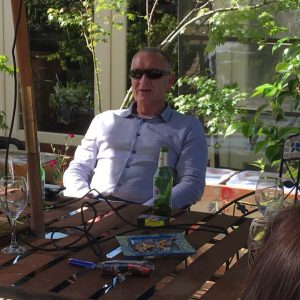 I’m utterly delighted when he walks in the door even though I might be in the writing zone. I just don’t want to talk right then. I love it when he picks me up from the train. For me, these are moments of excitement. Perhaps, just perhaps, the little girl in me is happy he’s returned and can’t believe it. Because I actually never expected to meet a man I love being with later in life, and I know many readers probably felt or feel the same way. Occasionally, I’d accept the idea that I’d be alone, but the enormity of that didn’t ever register.

And if you’re not going ‘aw shucks’ by now, I will tell you what changed us from being friends into lovers. It was a moment when we were all with our late friend Bob and Andrew was leaving the weekend party early. For some reason, he stopped and said, ‘Behind those passionate eyes is a lost little girl.’ He hugged me then left. Luckily, that was the beginning of a whole new conversation the next day. 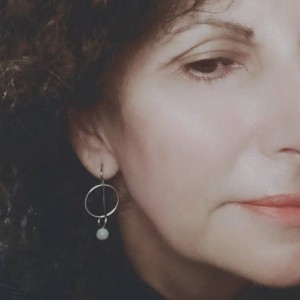 Model/Actress/DJ/Celebrity (Nah, just fibbing) I'm a writer but actually that's like saying a hairdresser is a person with scissors. I'm a strategist, ghostwriter,lifestyle journalist and advisor to executive types. Oh, and I've also worked for our very own Suzanne Noble on Frugl. Find me at lenasemaan.com
Show Comments Hide Comments